Clutching his vibrating phone in his hand, Chris looks down at the screen and reads the incoming words “it’s positive”.  Finally, he sighs. These are the two words he’d been hoping to see for the past two weeks.

It had been a few months of let downs before this result and he was stoked he was finally able to get Stella and Marissa on their way to becoming parents.

While his smile is freshly etched across his face, his step has a little extra pep and his eyes have that bright, twinkly twinkle, he sends a message to Kelly to organise a time to meet up with her.  She’s next on his hit list and she couldn’t be more thrilled. No, she’s not his wife or girlfriend. She’s not even his naughty work fling or tonight’s swipe right girl. She’s a potential recipient and Chris is a known sperm donor.  Well, he is now having just confirmed his first successful conception and marking up his scorecard for the first time.

While he’s ecstatic with the result, he won’t share his joy in his FB newsfeed or announce it proudly among his social circles.  He’ll only boast to potential recipients or members of private donor sites and Facebook Groups who dare to click on his fake picture and read his profile spiel.

Chris is just one of the thousands of men all over the globe who give away their baby batter for free online.  These guys are husbands and boyfriends and even our exes, they’re even our sons and little brothers. Some are open about their side muscle hustle.  Most are not. This is just part of secret sperm donor life.

32-year-old Matt is also a fellow jiz giver who’s helped a few women become mothers over the past couple of years.

Even though he says he’s not hiding this voluntary gig with his close family and friends, he too certainly doesn’t publicise it or openly discuss it at the dinner table. He’s keeping mum about it for good reason. That’s right, his mother! She’s excluded from the ‘Free Willy’ chit chat not because he thinks she’ll go bonkers at him for bonking and knocking up all kinds of women everywhere, it’s to protect her from not being able to trade out her mothers old silver brooch for her very own shiny new ‘badge-of-nana’.

He told me “she doesn’t have any grandkids and I don’t want her to feel cheated in any way about me having all these donor babies out there and she’s not getting to meet any.  I’ll probably tell her once me and my brothers have kids but until then it’s not something I’m going to share with her.”

Donors in committed relationships don’t necessarily feel they need to disclose their baby-making junkets with their other halves as they truly don’t feel it’s in their best interests to know. They can’t be arsed to ask for permission, explain their donating desires or cryptic behaviour. And what’s the point of creating crazy if the relationship is likely to bust? They believe it’s their body fluid, therefore, it’s their decision whether it’s tossed down the loo or tossed into a jar.

Some believe what their wives don’t know won’t hurt them and if they do ever find out, it’s easier to say sorry than end up on the condemnation chopping board and a lifetime of insults and interrogation.  Sassy senior sperm donors don’t give two hoots about their wives ever finding out as they’re quite likely to be knocking on heavens door before the kiddies come-a-knockin’.

For an everyday ordinary bloke, being a sperm donor is how he can do something truly extraordinary with minimal effort.

Sure, there’s the odd guy out there who likes the sly feelz. It makes them feel, well, alive. It’s sneaky and deceptive but because they’re essentially doing good, then how bad can their actions really be?  With a serious donor drought in Australia, the need for seed is highly sought after and desperate wanna-be mama’s will, unfortunately, overlook girl code just to get any seed at all, no matter how it comes.

So who are these secret free seeders?  Well, many are our men. Our guys who move about and stand alongside us in our everyday bubbles.  They’re men we love or have loved who just so happen to have made and are making dreams come true for women all around the globe.  They’ve stepped up for other women everywhere. They’ve created families for those of us who might otherwise wouldn’t or couldn’t have them.  They’ve given children siblings. They’ve turned other people’s mothers and fathers into grandparents and despite not being fully aware of how the full picture will play out just yet, many have created networks of biological connections that never could have happened without them.

While their girlfriends and wives would most likely consider it cheating, and by default, their own mothers are robbed of grandparenthood, why do these guys choose to do it?  Matt’s motivation is to help anyone.  “It doesn’t require much from me to be able to help someone.  The benefit that someone gets from the help from me is pretty significant so it would almost be selfish of me not to do it in a way……It’s a bit like donating blood as far as I am concerned and the person at the other end it’s like a big deal for them so it just feels like the right thing to do.”

Let’s be honest, men aren’t the best at offering up classified information so it’s highly unlikely they’ll tell you.  Thankfully women are great detectives and it doesn’t take much to do a little digging especially with the assistance of online DNA kits.  Be warned though – if you decide to investigate you might just crack open a massive can of sperms that you just aren’t ready for. Nor may other families be open and ready for you to burst their bubbles.

Like this story? Join me at Kbuti for more.

Hayley is the author of Desperately Seeking Semen and a solo mother thanks to the help of her known sperm donor.
www.desperatelyseekingsemen and kbuti.com 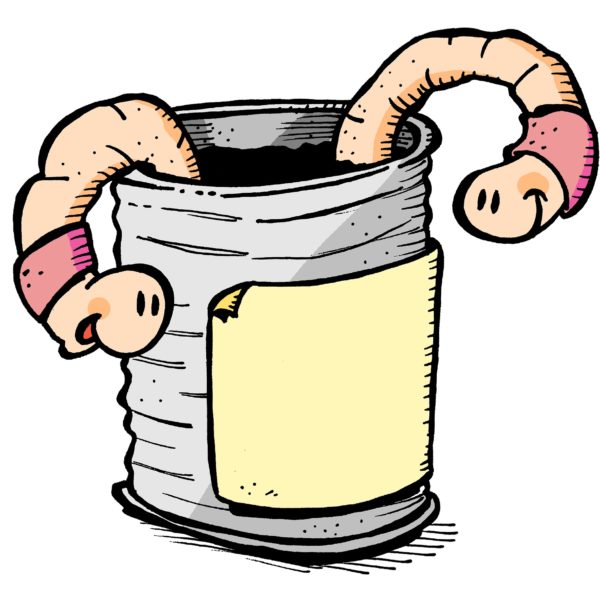 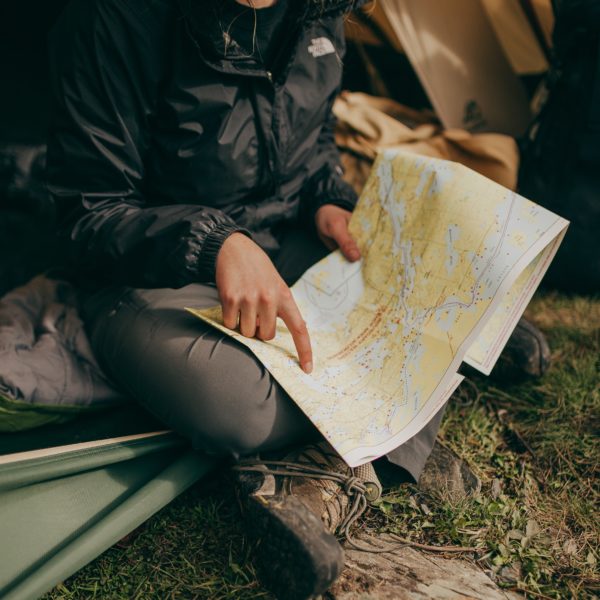 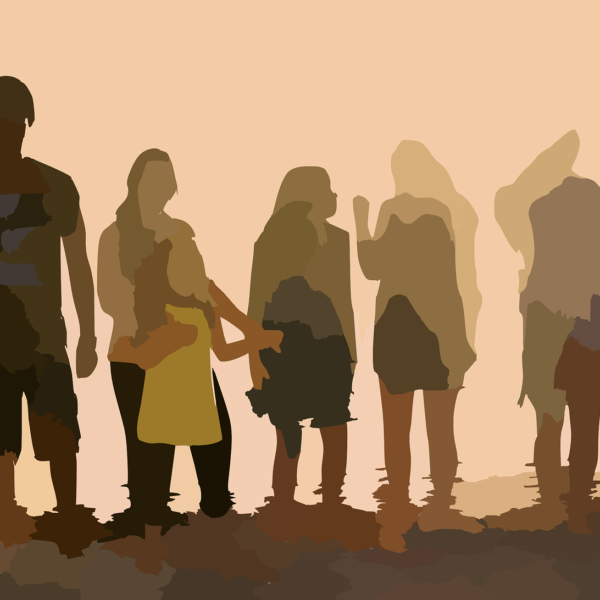 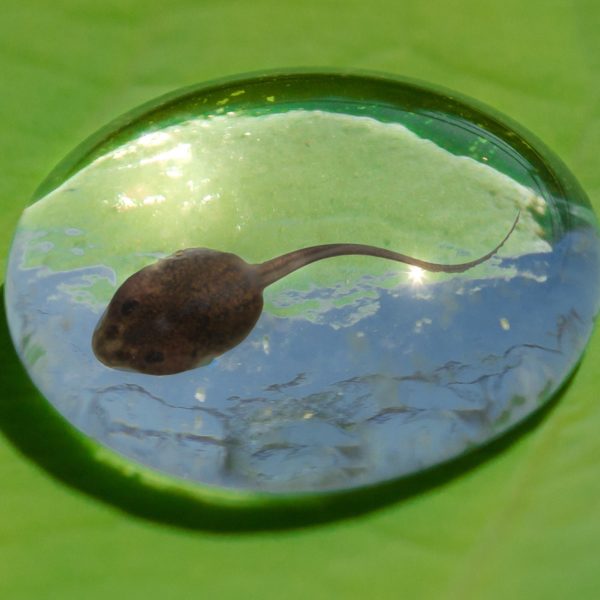 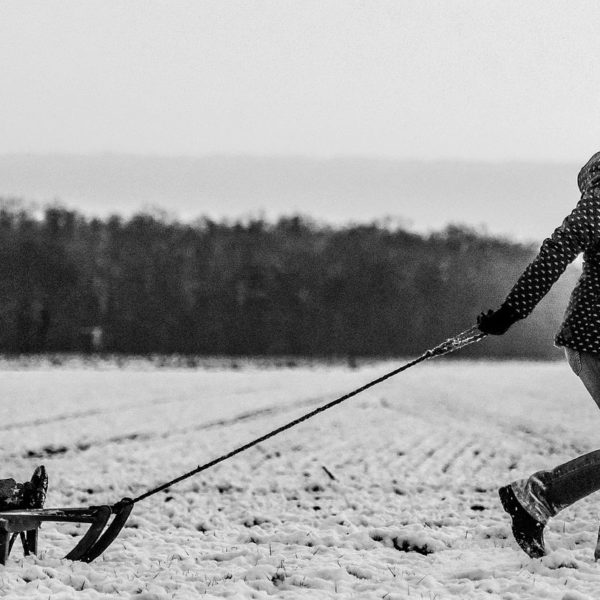 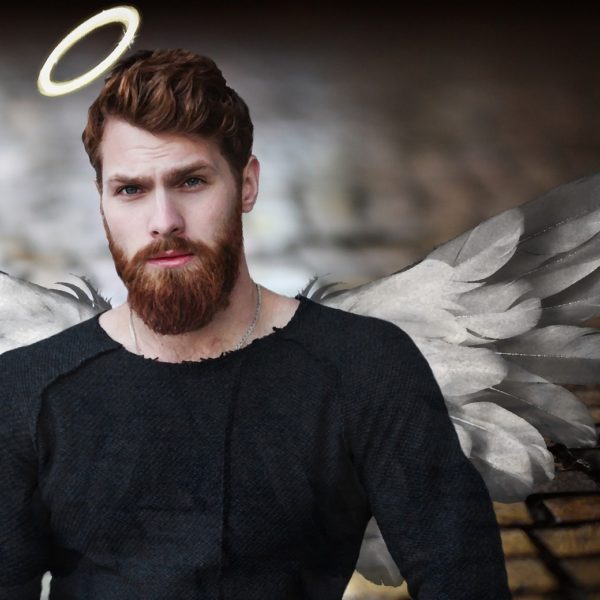 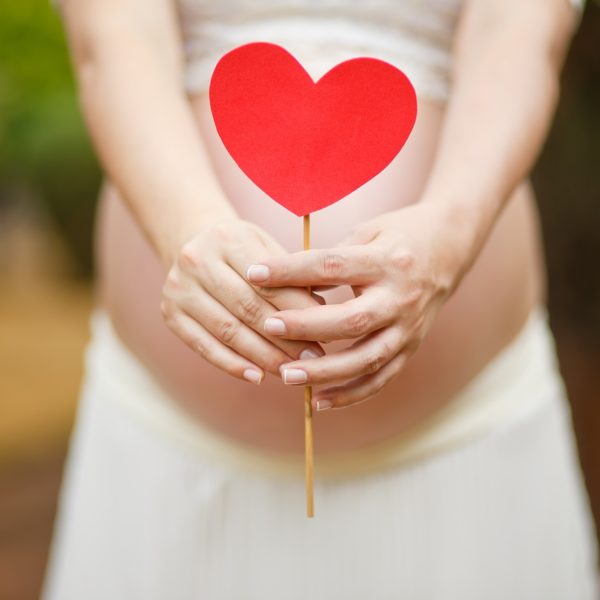 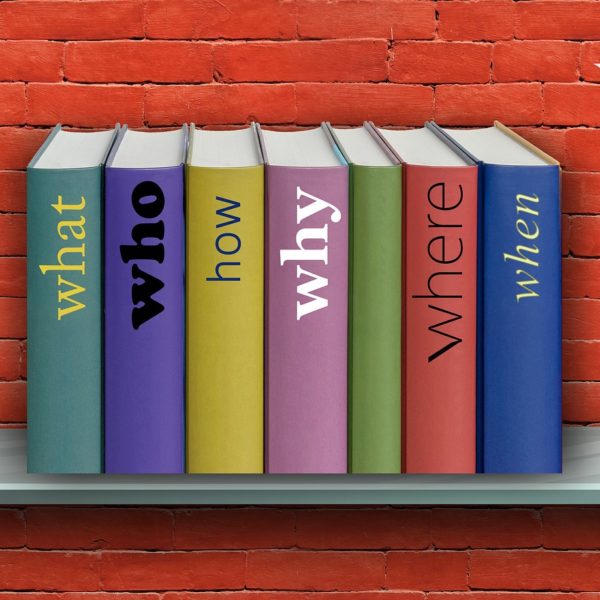 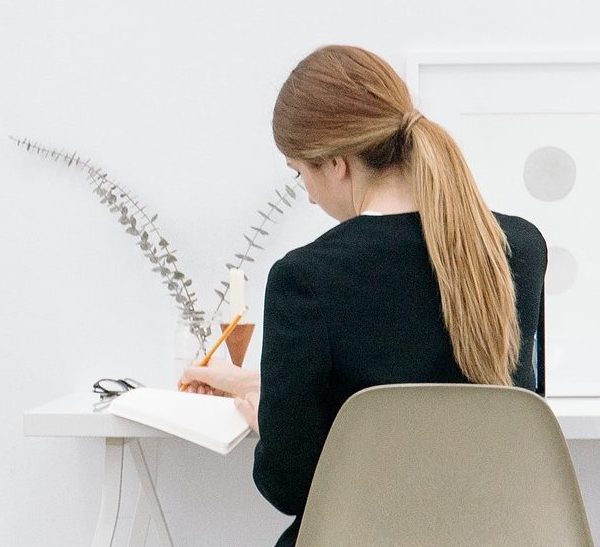 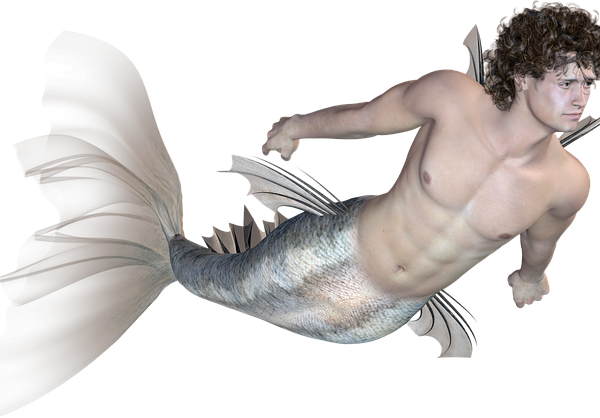