Many Sexually Transmitted Infections, or STIs, are symptomless, resulting in increased transmission rates. Infants exposed to STIs in utero or during childbirth can end up in poor health and may be permanently infected. There are more than 30 STIs, usually spread by sex, but STIs can also be transmitted during childbirth or breastfeeding, or by donor tissue or blood.

The Center for Disease Control recommends that women undergoing preconception evaluations should be regularly screened for STIs, as STIs can cause infertility. Chlamydia, for example, can damage the fallopian tubes and prevent the egg from moving through them, but can be easily treated with antibiotics.

There are four common ways to test for STIs. Blood tests will screen for Syphilis, Herpes Simplex Virus, or HIV symptoms. A swab or sample of discharge will detect Trichomoniasis, easier to spot in women than men. HPV, which can occur as genital warts, is diagnosed visually. HPV as cervical cancer can be screened via a pap test.

Donors who are actively donating should also undergo routine STI screenings every few months, as some diseases transferred via donation sperm can be lethal to the mother or baby. If using frozen sperm, it should not be used until the donor has been tested twice – once before donating, and once after 180 days to ensure that the disease was not dormant.

Most STIs are treatable or curable with antibiotics or ongoing treatment, but it is important to understand all risk factors before conceiving.

Both you and your donor must be tested for STI’s before moving forward with a donation. 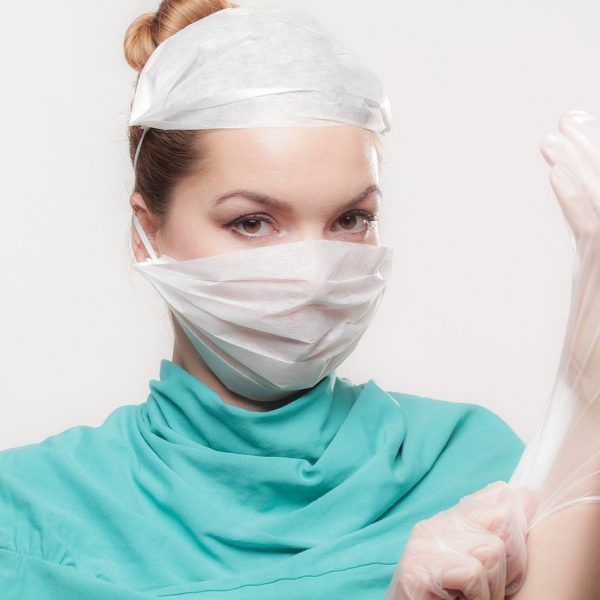 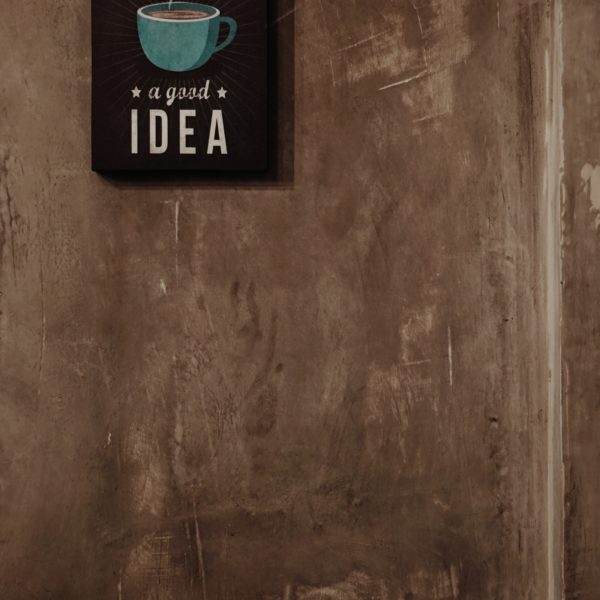 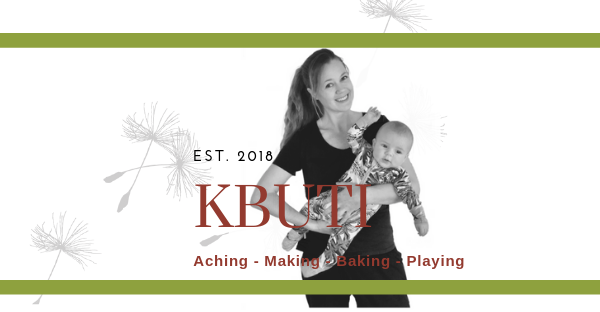 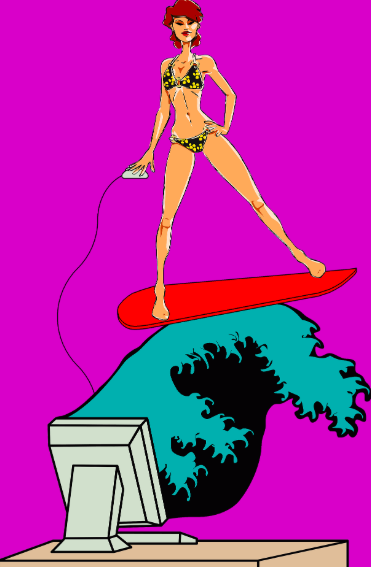 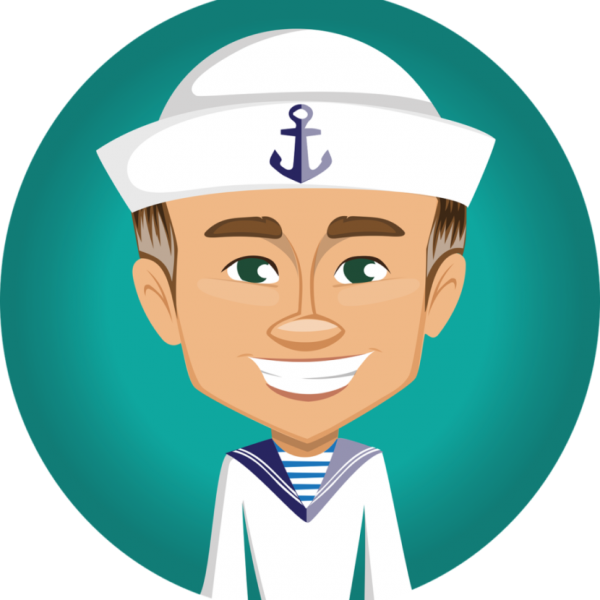 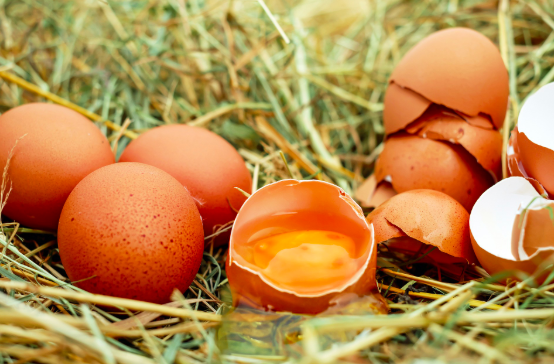 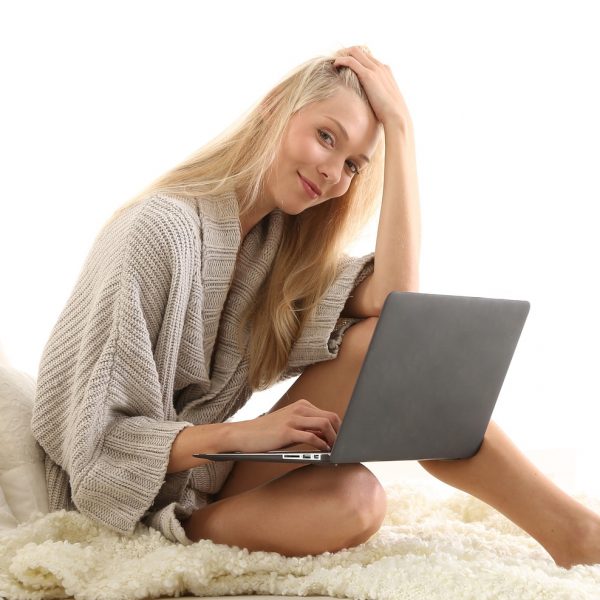 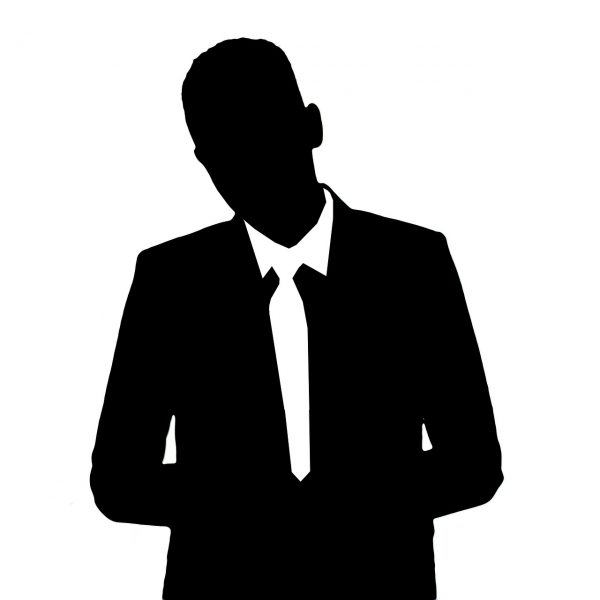 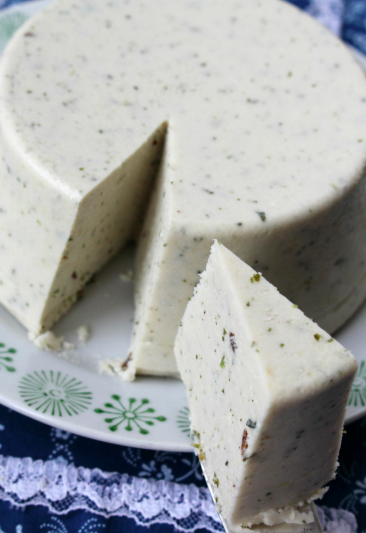 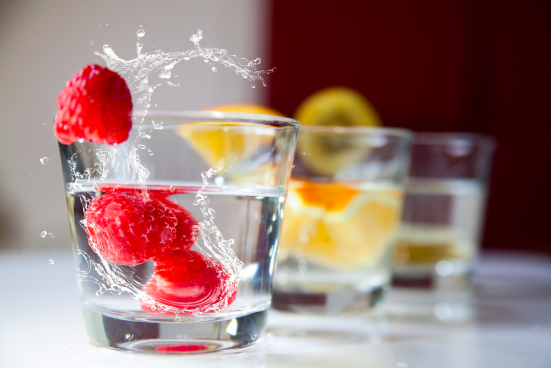